Merlot catches up to the Riesling Noble rot. It shone at the Prague Wine Trophy

After Sonberk's wines scored at the world-famous Decanter World Wine Awards, they did similarly in the big Czech competition. This time the driving force was the Sonberian Merlot.

Although it is evaluated blindly, the event's evaluators have picked up our Merlot several times already. "It's a reward for how much we care about our Merlot. The grapes grow on a hard-to-reach slope, but they have a lot of suns there. Besides, we grow this variety old-fashioned, so that the grapes are as low as possible to the ground, and we consistently reduce the harvest to about three-quarters of a kilo per bush," explains Dáša Fialová. Also, this wine matures in French oak barrels by François Frères.

Merlot is thus imaginatively catching up to the Riesling Noble rot, which made us so famous on the Decanter, where it won a platinum medal. But he also tasted Prague evaluators, who gave to this wine 93 points and the Prague Premium Gold award. It is another appeal to those who have not yet had the opportunity to try it, tried to get it as soon as possible. We already have only about 500 bottles at Sonberk, which we try to sell out as slowly as possible.

What we have enough so far is Riesling VOC. It also confirmed at the Prague Wine Trophy that no mistake could be made when buying it. The vintage 2017 and 2018 received the same respectable 91 and 92 points, and the archive year 2015 got 92 points. 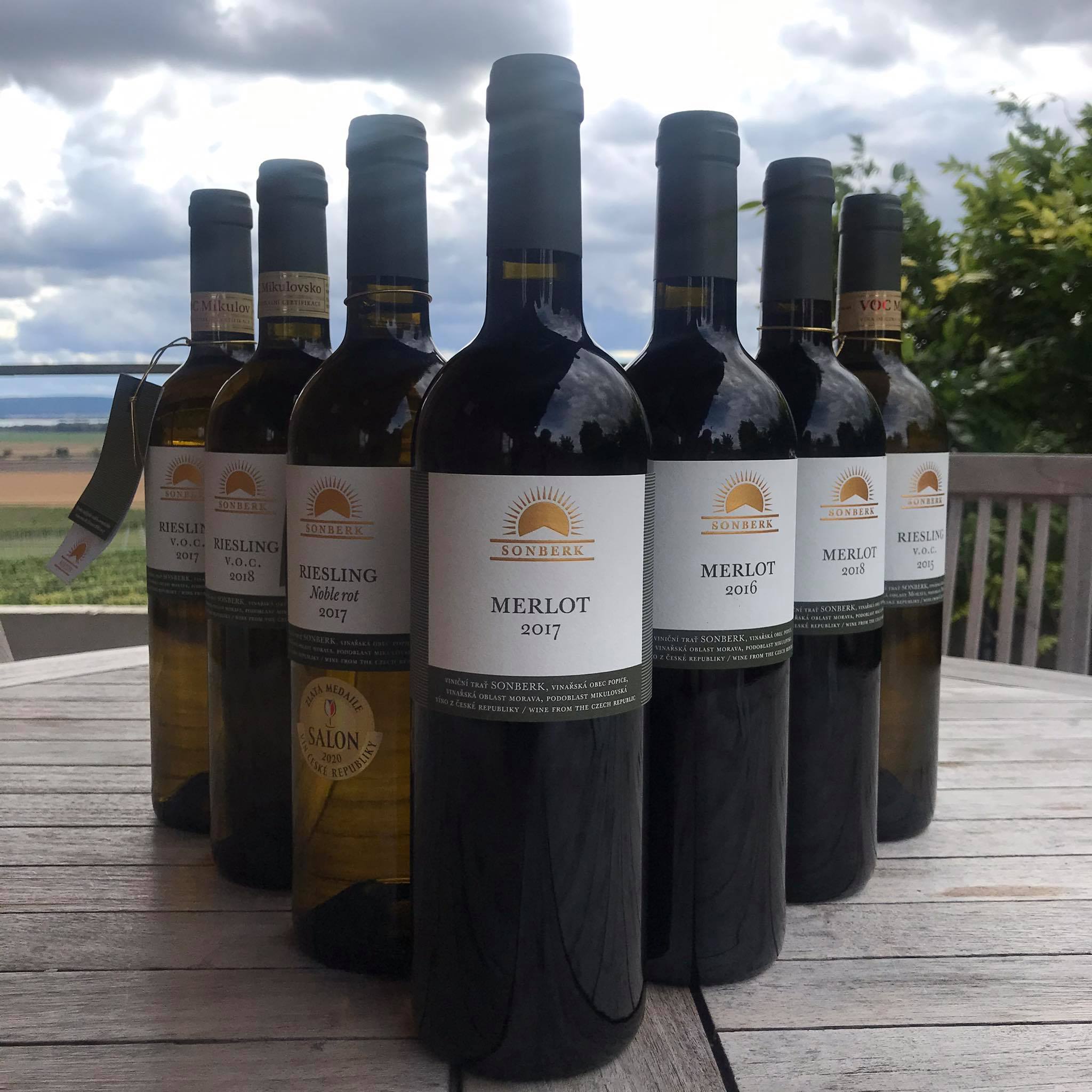 Part #1: January - April. What went smoothly and what did we have to fight with? We look back on a year that was a surprise from start to finish.
Read more