The grapes collected by the volunteers are turning into wine 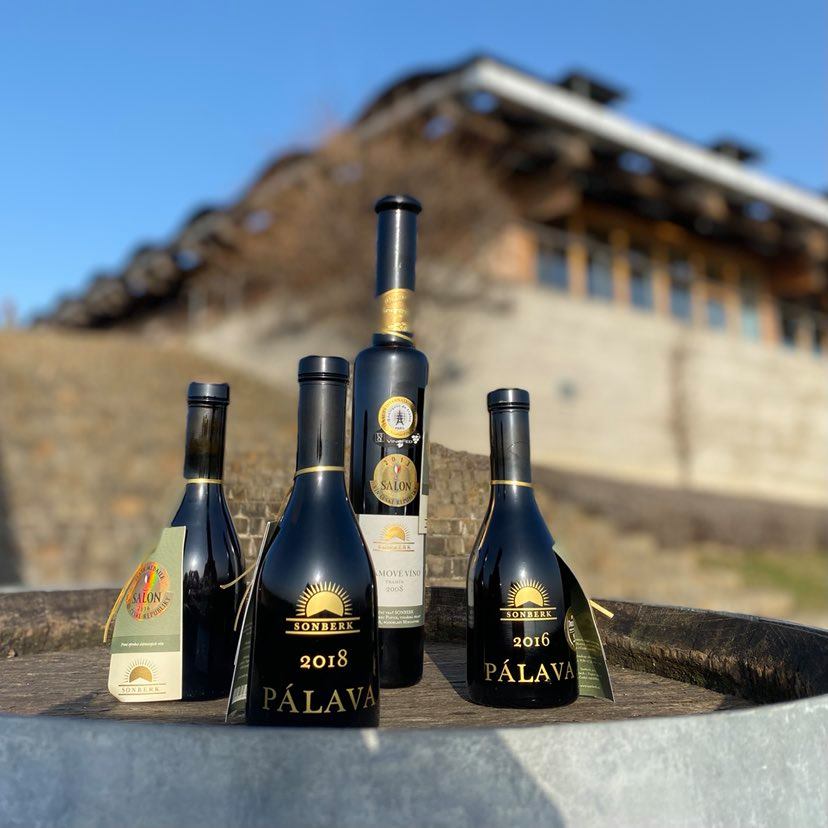 Do you remember in the autumn, when there was a danger that we would not be able to create our straw wine because as the harvest was hampered by rain, it was not suddenly who would pick so many grapes? In the end, it turned out well, and volunteers came to help us. Not only they should know that "their" grapes have undergone remarkable development since then. In a few months, they became juicy raisins, from which another year of dessert wine famous in competitions and restaurants is already emerging.

We don't produce straw wine often, and we don't make it in bulk. "There is no chance to plan its production exactly. The conditions can conspire against us very quickly. Nature will often complicate it," says our Dáša Fialová, one of the problems that were on the decline this year as well. The rain almost caused the grapes to rot on the bushes.

Another problem is with their amount. Because our Pálava, straw wine, is made from dried grapes, there must be a relatively large number of them than ordinary wine, which does not work every year. In short, there must be enough grapes of good quality and well matured.

"Comparing with the production of ordinary wine, the extraction from dried grapes is between 20 and 30 percent," explains Dáša. After harvest, the grapes are leveled on wooden sieves, which we have under a corrugated roof. The right time to press them is when they look like the juicier raisins, which happened just this week. Now the must will ferment in tanks for several months.

Pálava straw wine, with the label 2020, could go to the market just before Christmas. We know that lovers of really sweet wines go for it (the last vintage had almost 210 grams of residual sugar). A minority of its consumers are recruited from those interested in an untraditional bottle and want to try something unconventional. Our straw wine is also very popular among Asians and restaurateurs, who pair it with desserts or fatty cheeses.

What's the quality of the 2020 vintage? Beware of quick assessment

Even though you may already hear what the vintage is like, not everyone can say it anymore. And it's good news
Read more

Have a walk in our vineyard. We add audio guides to it

At a time of restrictions, we are sending a new improver for our visitors
Read more

We live in a media lockdown. It is because success in Winery of the Year competition

When we can no longer be with you in tastings, at least we talk to the journalists.
Read more

Newsletter in your inbox

Add to cart for another 0 Kč and you have transport for free!