Show your love for Sonberk with a T-shirt 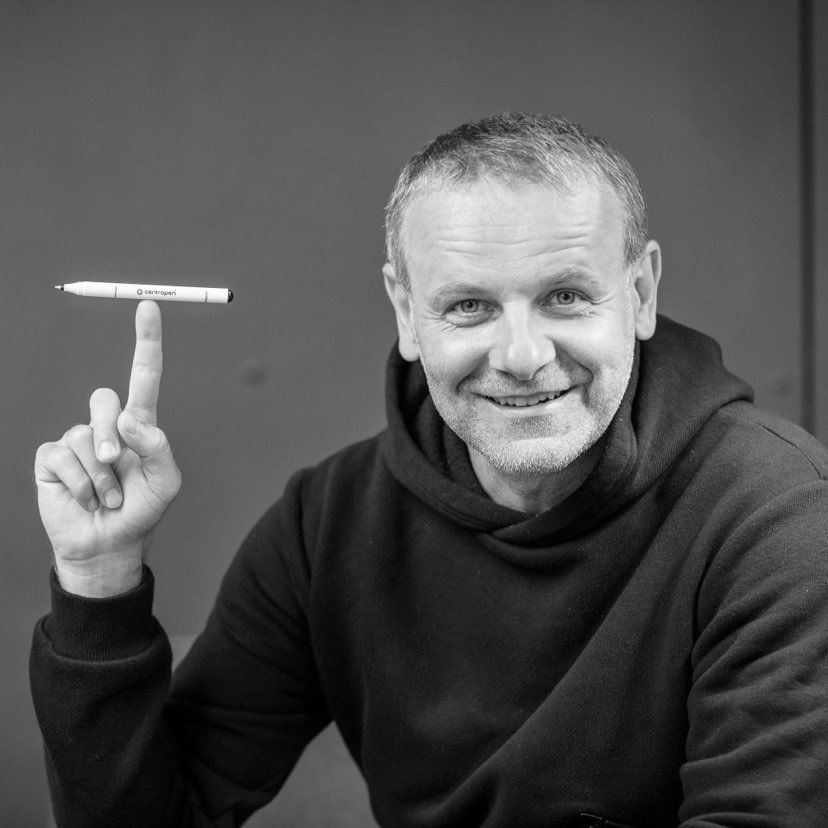 Brand new pieces were added to Sonberk's fan clothing collection a few days ago. After the T-shirts for men, we now also have pieces for women and small and growing children who are just maturing for wine. And even though new pieces look different at first, they are all united by the fact that they were manufactured and designed by the Czech company UAX. In this case, connecting is an important topic at all - T-shirts are suitable as a gift for those who like us, but maybe they don't get to Sonberk so often. For us, however, it is also essential to connect with the creators from UAX. Although we each create something different, we have the same perception of work and approach to it.

"We met Sonberk many years ago, at a time when the winery building was still new, but it was one of the signs of a significant shift in Czech industrial architecture. At that time, we also built a very modern residence in the building of a former farm. From the very beginning, we were connected with Sonberk by the fact that we transferred new thinking about business, which was not only to bring a quick profit, regardless of the quality of work, "says Radek Leskovjan, UAX owner and chief designer in one person.

In the beginning, Sonberk was not just about building a "cellar". The owners, together with winemaker Olda Drápal and architect Josef Pleskot, thought that architecture should help wine production, and at the same time, be interesting for visitors. Leskovjan perceived it similarly during the construction of the headquarters of his company. "Like others, we could buy classic production facilities, a hall, and spit one T-shirt after another, then have shops in supermarkets and later sell T-shirts in sale three and one for free. But we never wanted that. Yes, we can't buy 30-meter yachts today, but we're still happy with each other," says the man, whose clothes characterize black and white graphic motifs. His T-shirts were also worn by former Czech president Václav Havel and many personalities of Czech culture.

50 to 70 thousand T-shirts leave the UAX manufacture every year, and in total, there were about 2.5 million of them. All of them are sewn from high-quality cotton, which is also dyed directly in the Czech Republic, experienced Czech sewists work on them and print them by hand using the classic printing method. "Finding skillful people is not easy. You have to pay for them. But all in all, it pays off despite the higher costs. We have our community of customers. People know us; they can rely on what we give them," says Leskovjan about the philosophy he has in business and which we share with him in Sonberk.

Yoga, singing, or pétanque? Choose with us what makes you happy

We continue pairing wines with experiences in the summer, and we will also apply your ideas
Read more

The new Pinot Gris can be your School of Wine

We have a newcomer: Riesling got the best out of oak

Any plans for Summer in Moravia? Enjoy some life music at Sonberk

Enjoy our summer concerts with a VIP tickets
Read more

May in the vineyard: We are working on clean work

In the vineyard, it is the same as at home. Those who work with their hands do not need as much chemistry
Read more