16th in a row: We belong to the Wine Salon. This time with the Pálava, straw wine 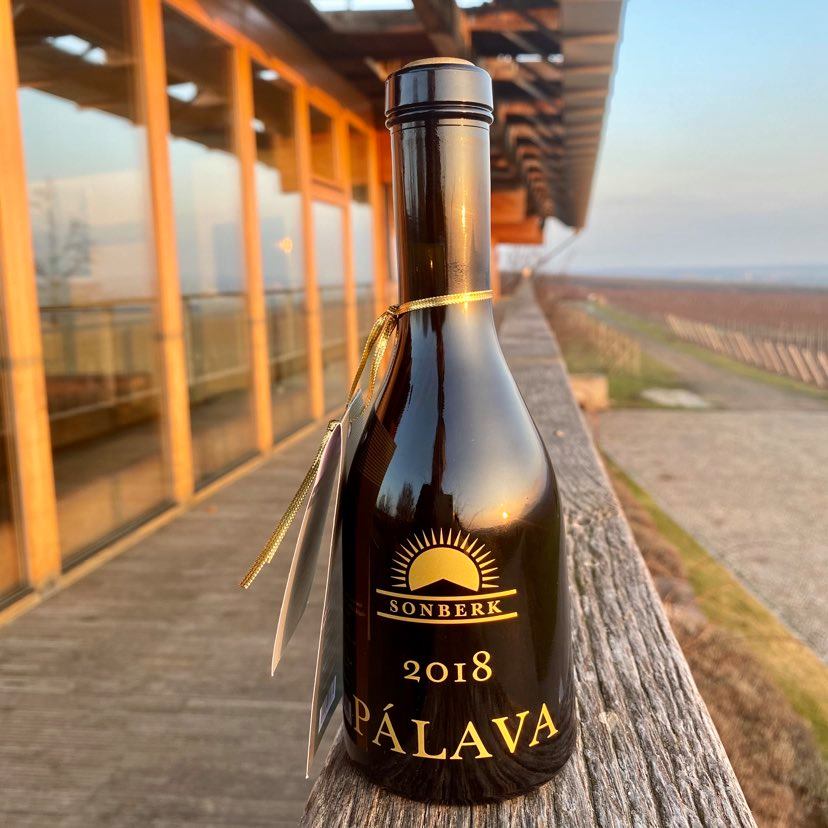 Being a standard time, one of the significant events of the Czech wine business would slowly take place now - the Wine Salon opening, a tasting exhibition with a selection of the 100 best domestic wines. The time is not entirely standard, but it is still worth paying attention to. And not only because there is a representative from Sonberk for the 16th in the row; this time, we are represented by the Pálava straw wine 2018.

An ever-increasing number of submitted wines, a unique three-round evaluation system, a selection of trained tasters and professional chemical analysis of evaluated samples. Among other things, these are attributes masters of the exhibition, which is traditionally housed in the historic cellars of the Valtice chateau, are proud of this. This year, even 2,500 wines competed for a place in the elite group.

"The ever-growing interest in the competition from winemakers is evidenced by the fact that last year, complicated by the Covid-19 pandemic, we again received a record number of submitted samples," said Pavel Krška, director of the National Wine Center. "The epidemic and anti-epidemic measures also affected the course of the competition, which thus lost its cultural and social dimension, but the evaluation itself by experienced tasters could take place at the maximum professional level."

His words indicate that although the traditional February opening is expected in Valtice, visitors are unlikely to be allowed inside due to hygienic measures. It doesn't matter. The time until the beginning can be shortened, for example, by comparing the tastes of the salon's jurors.

There are several valued evaluations of wines and their comparison in the Czech Republic. If you have some time, in addition to this year's selection of the Wine Salon, you can also look at the Guide to the Best Wines of the Czech Republic, which is published by leading Czech sommeliers. And the summary results of the Prague Wine Trophy for last year are also worth comparing because domestic wines here compete with foreign ones. This year, the jury evaluated almost 2,000 wines.