After Riesling, Pálava also has a new botrytis version

Anyone who follows Sonberk regularly and drinks Sonberk's wines know Pálava and the Riesling Noble Rot very well. Pálava is closely connected with our winery and Riesling Noble rot botrytis wine, which a few weeks ago got the historically highest rating at the Decanter competition. Now we introduce a brand new wine, which has a bit of everything: You can now also buy Pálava Noble rot.

The creation of Pálava Noble rot 2019 has nothing to do with the last success at the Decanter. In the case of botrytized wines, indeed, their creation cannot be planned. Either the weather will allow the noble mould to appear or not. And just last year, it appeared on the grapes of Pálava so that we could create an entirely new wine.

"We stopped it at 62.3 grams of residual sugar, so it's sweet and suitable for desserts, distinctive ripened cheeses, or special occasions. Originally, we wanted to direct it to 20 grams of sugar, similar to Riesling. Still, then it turned out that this Pálava is much more suitable for higher residual sugar," says Dáša Fialová, who is in charge of sales and marketing at Sonberk.

As with other wines from our Grand Cru range, Pálava was originally thought to be in the best shape when left still. But the few days old results of the 4th round of the Prague Wine Trophy competition claim the exact opposite. The young Pálava Noble Rot received the Prague Premium Gold rating and 94 points among naturally sweet wines. "We sent it to the competition more so that we introduce it and gain a basic overview. We did not expect such a high rating. Maybe we are too strict with ourselves," laughs Dáša, even though she admits that the Sonberk's sommelier David Pavlíček has already foretold great potential of this wine. 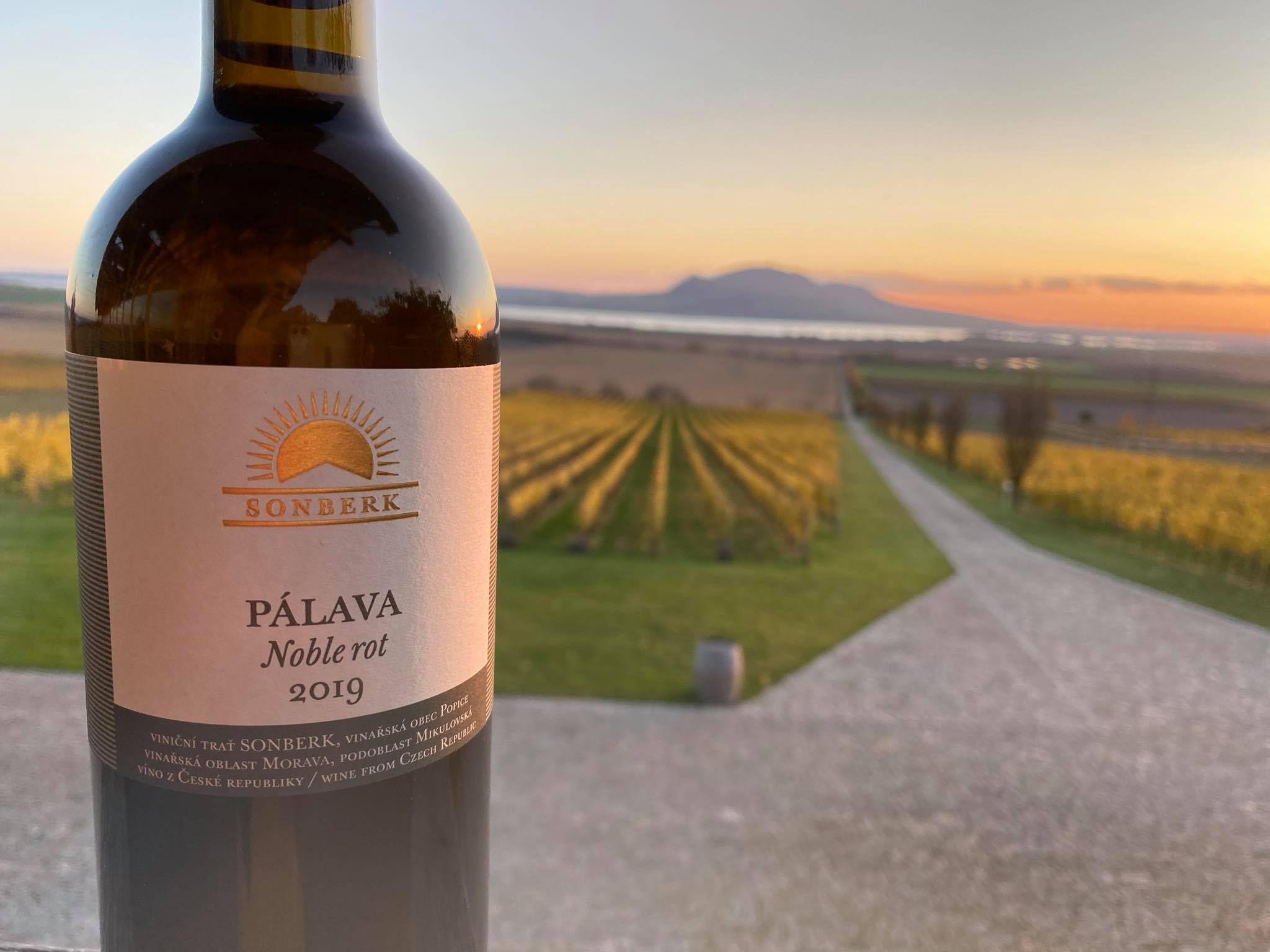