Cuvée were a rarity. In the end, they collect prizes

Would you like Riesling or Pálava? How about a combination? Although most ordinary wine lovers in Czechia often reach for the one-of-a-kind wine, the blend of varieties in one bottle can be a trip to new regions of taste. It is also the coupage that brings Moravian wines closer to how wine is made outside the Czech Republic. This was why, among other things, our winemaker Olda Drápal started creating a cuvée. He is succeeding, which is proved not only by the results of this year's Decanter, where his Chardonnay & Pinot Gris 2017 and Sémillon / Sauvignon 2016 got bronze medals.

"When we first created them years ago, no one in the Czech Republic was interested in the cuvée. We didn't have a grand plan with them either. In the first case, we wanted to help Chardonnay a bit because we were not completely satisfied with the old vineyard. In the second case, we were looking for something to add to Sémillon, which we planted as an interesting thing in one free wedge of space we had left," Olda recalls.

How he combined all the varieties was not just an idea. It was an inspiration for what already works elsewhere. Chardonnay got into the Pinot Gris pair because both belong to the Burgundy family. Sémillon completes Sauvignon following the example of wines from the French region of Bordeaux. Both wines are also matured in barriques of the François Frères brand. In the case of Chardonnay, the brand new ones are used. Sémillon, on the other hand, is stored from stainless steel tanks in older barrels so that the effect of the wood is not so significant.

In the end, both wines are different, but both have their rock fans. The Burgundy combination has been in the Czech Wine Salon (selection of best 100 wines from the whole country) several times, and last year it became the best-rated wine in the Winemaker of the Year competition. The combination inspired by Bordeaux represented the Czech Republic as the only domestic wine at a Paris performance of a guide to world wineries. 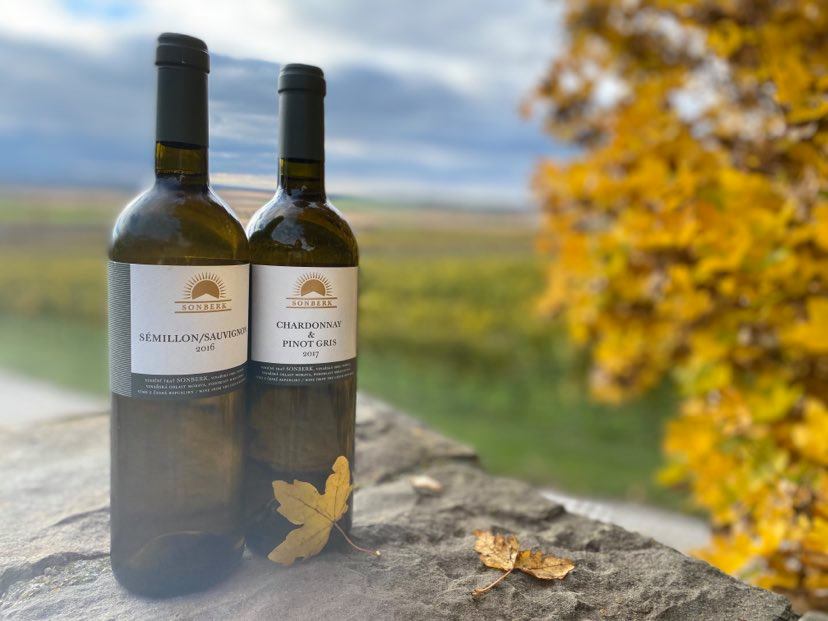