The fourth part of the Sonberk's podcast (sorry, just in Czech) is mainly about rosé and Blaufränkisch. Our visitor is Jan Stávek, probably the most famous Czech producer of this type of wine, who was also awarded the Winery of the Year award three years ago.

Stávek is the representative of the fourth generation of winemakers in his family. The conversation revolves around how his winery and Sonberk survived a pandemic state of emergency. He took advantage of the state of emergency, for example, to finally implement the ideas he had long carried in his head. He modified his acacia orchard because he uses the wood from here to create support parts for the vineyard and also for barrels. At the beginning of Němčičky village, he also opened a wine bar called Za.stávka.

In all respects, the problematic period also helped to prepare the summer program, which both Stávek and Sonberk have in common. "We have been organizing a cultural summer in recent years in both wineries. As we already know each other very well, we try to give individual terms so that they do not overlap, and we could visit each other," admits Dáša Fialová from Sonberk, who is in charge of the organization.

The podcast is, therefore, a bit of an invitation for the summer this time. We host in Sonberk two series of concerts. Stávek is preparing his traditional Pink Summer, which includes barbecues, theater performances, or observing stars in the vineyard. 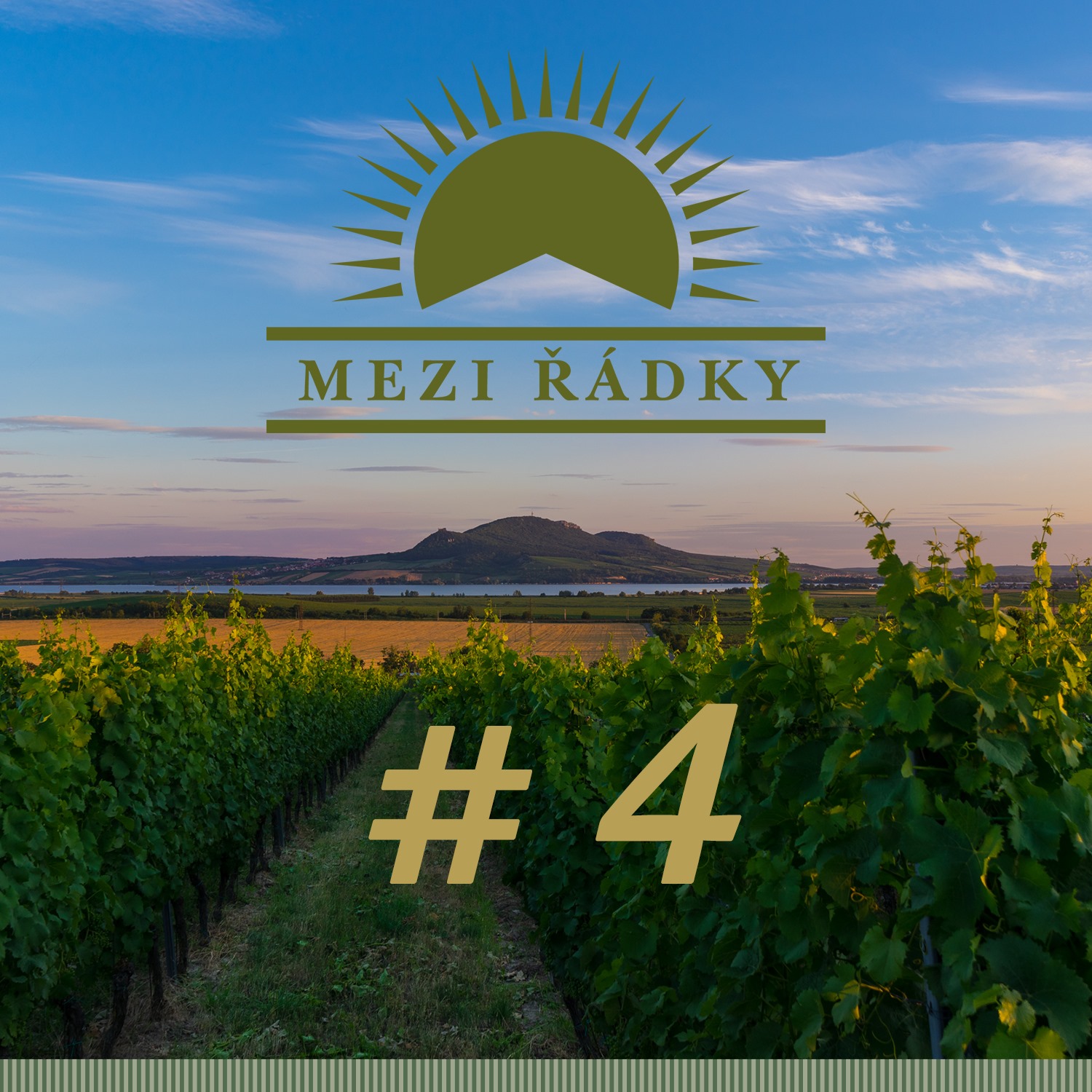