This can be a guide for you when choosing a wine. Or proof of how much Moravian wine business has developed in recent years. The second part of the Sonberk´s podcast Between the Lines, which we have just released in Czech (sorry for that) on Spotify, iTunes or Soundtier, will serve all of that. This time, one of the most significant personalities of the Moravian wine life, Libor Nazarčuk, arrived directly at us at Sonberk.

He is a sommelier, an owner of two wine shops, a lecturer, and above all, a great wine connoisseur. In our interview, Nazarčuk describes the criteria according to which his clients choose their wine and according to which he chooses it for his shops.

"A lot of people report that they are no winemakers and that they don't understand wine much. Sometimes they are afraid that they will not know something, but it is completely useless. Also, most of them turn out to know a lot about wine," Nazarčuk described in an interview.

After the opening of the borders after the Velvet revolution in 1989, he was one of the first to start comparing Czech wines with foreign ones. In the interview, he describes one great honour that Sonberk received, as well as where Moravia stands in comparison with the wine world. "It depends a lot on which wine segment we are comparing and at what price level we are comparing. It is essential that the culture of wine consumption and the connection to gastronomy or history has shifted enormously in the Czech Republic,“ Nazarčuk described. By the way, history has an important role in our conversation. Listeners will learn what places in Moravia have been connected with wine production from the very beginning, and where it is worthwhile to go for wine even today.

The second Sonberk´s podcast was created at a time when wine events were not allowed due to coronavirus measures, and people couldn´t go for wine to restaurants. Libor Nazarčuk adapted to this in his way and launched a project called Winetuber, in which he organizes wine tastings via YouTube. 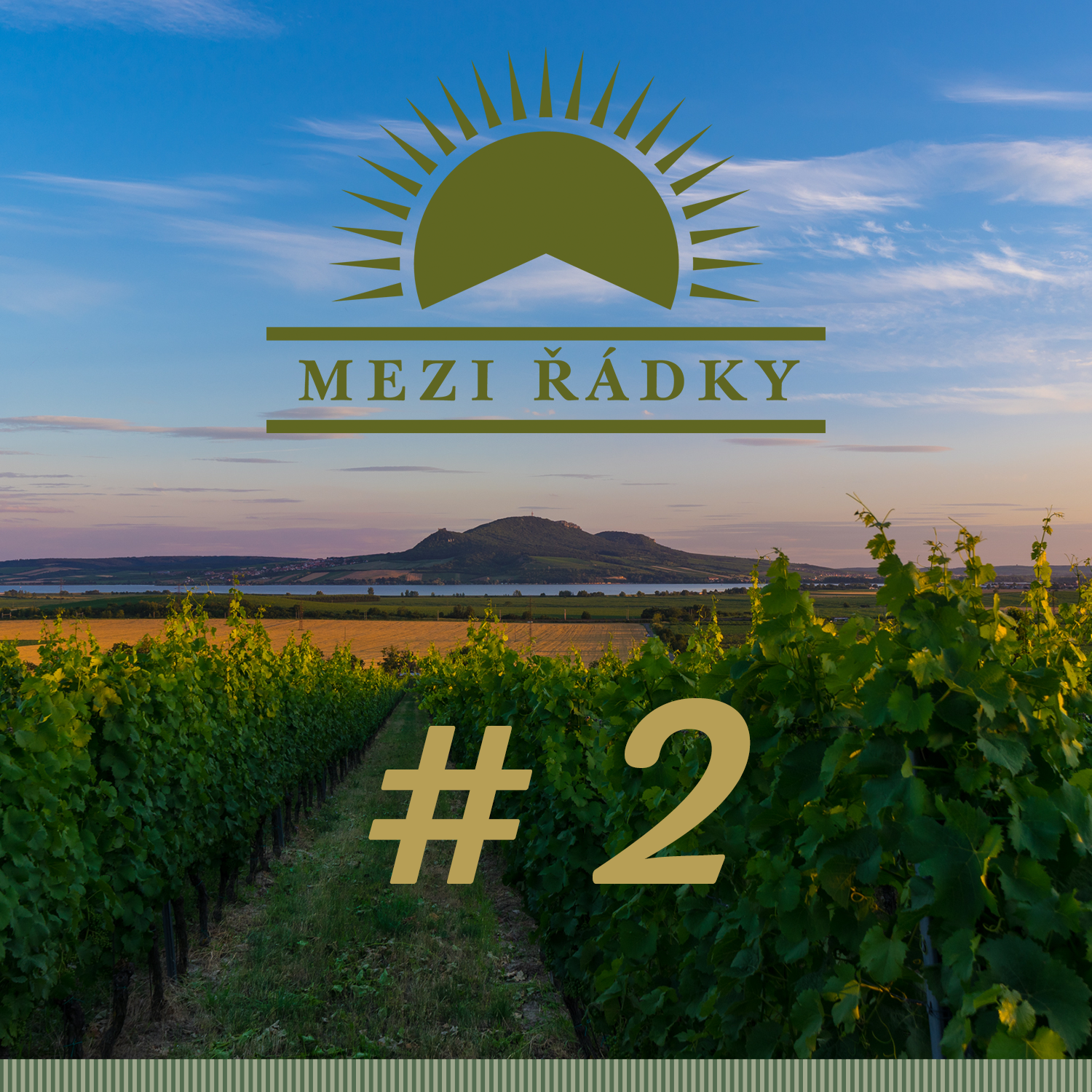