You cannot stop vineyard growth. But you can create traps for insects

Everything has stopped in the last few weeks. It is not allowed to visit restaurants and bars, no events are organized. But there are some things that can't stop. For example, life in a vineyard that evolves at its pace according to the weather. To look at it directly in Sonberk, this year is only possible to a limited extent. That is why our vineyard manager Roman Slouk talked about the development of our vineyards live in a Facebook interview. It was in Czech, so here you are some of the information from him. He talked about how to confuse dangerous insects or how lucky we were to plant a new part of the vineyard before the end of the year.

In the first months of the year, the vineyard manager mainly takes care of the pruning and later the binding of shrubs. He also pays special attention to the fight against grape worming. “I do this by delivering dark red plastic tapes impregnated with pheromones throughout the vineyard, which gradually evaporates. The harmful butterflies have the impression that they feel females. Still, they do not find them, so there is no egg-laying,” Roman explained the careful method of protecting vineyards in the spirit of biologically oriented agriculture.

Pruning or binding does not apply to a new part of the vineyard planted before the end of the year, but pheromone protection is also crucial for new bushes.

In a live Facebook interview, Roman admitted back that planting a new part of the vineyard before Christmas was not easy at all. In the autumn, all vendors and winemakers generally have a lot of other work to do. Everything was stretched, so the actual planting took place on December 20, the day after the Sonberk's Christmas party. "I remember I didn't even want to come to work, it was psycho," Roman admitted, fearing frost and other possible problems. But he was lucky, nothing happened. 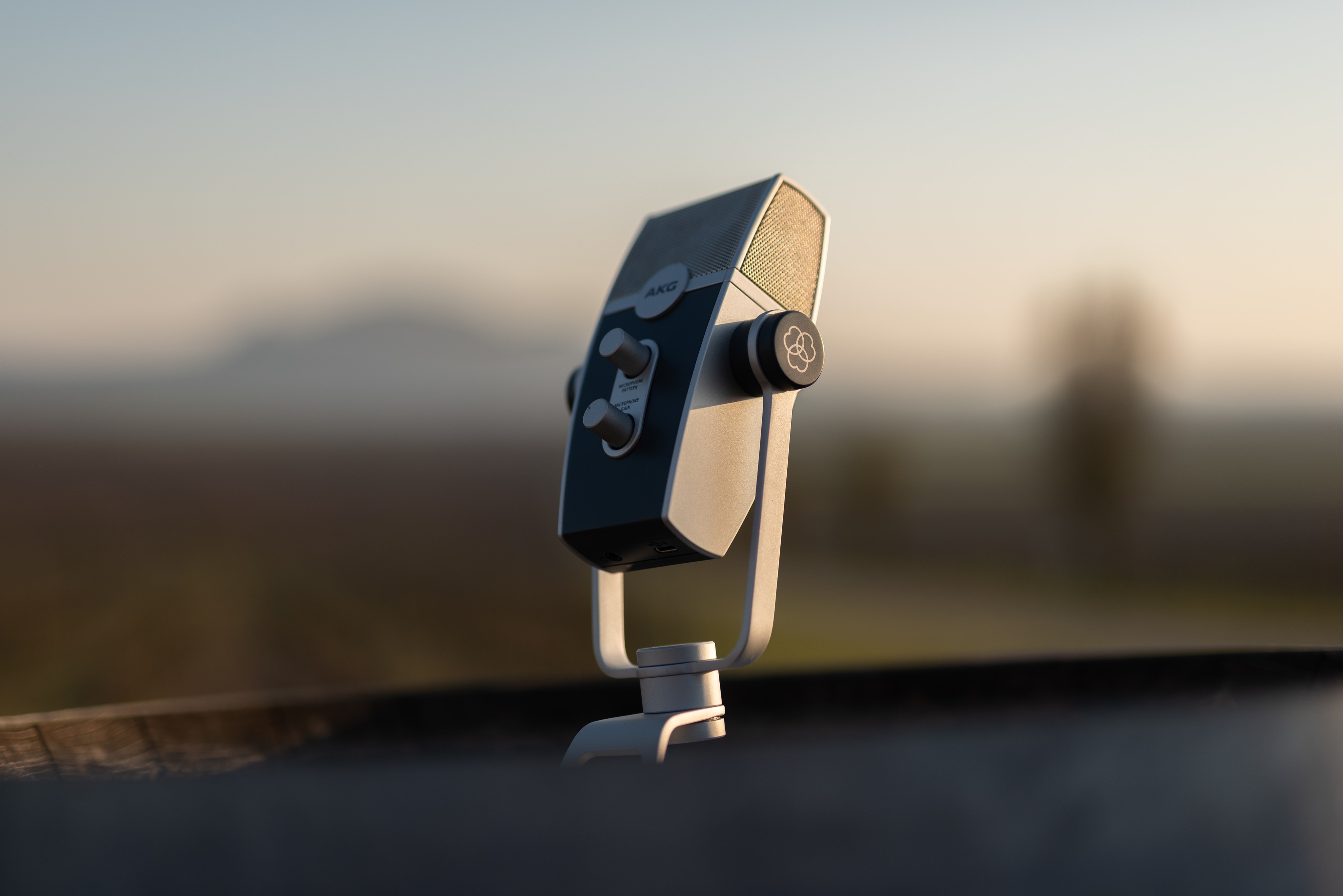