Our Merlot scores at home and abroad

The results of Mondial du Merlot & Assemblages 2019, a prestigious international competition specializing in this variety, we won the 2016 Gold Medal and 89 points in the evaluation. The success is all the greater as we have measured against all possible competitors from countries that specialize more in red, such as France, Germany or Spain.

In addition, we were the only Czech representatives in Zurich who got the medal, which is not just that. “As the whole Czech wine scene becomes professional, more and more domestic bottles are heading for competitions, which can gain attention. But this time we were the only ones, ”says our sales and marketing director, Dáša Fialová.

When Merlot is doing well in international competition, it would make sense for the evaluators to notice it at home, which is also happening! Just in the last few weeks, the Sonberks Merlot 2015 has won the Grandtest in Wine & Degustation, and its one-year-old follower, 2016, finished second behind him.

The same wine dominated the evaluation of Wine and Style magazine (Víno a styl) and you can find it on our eshop. 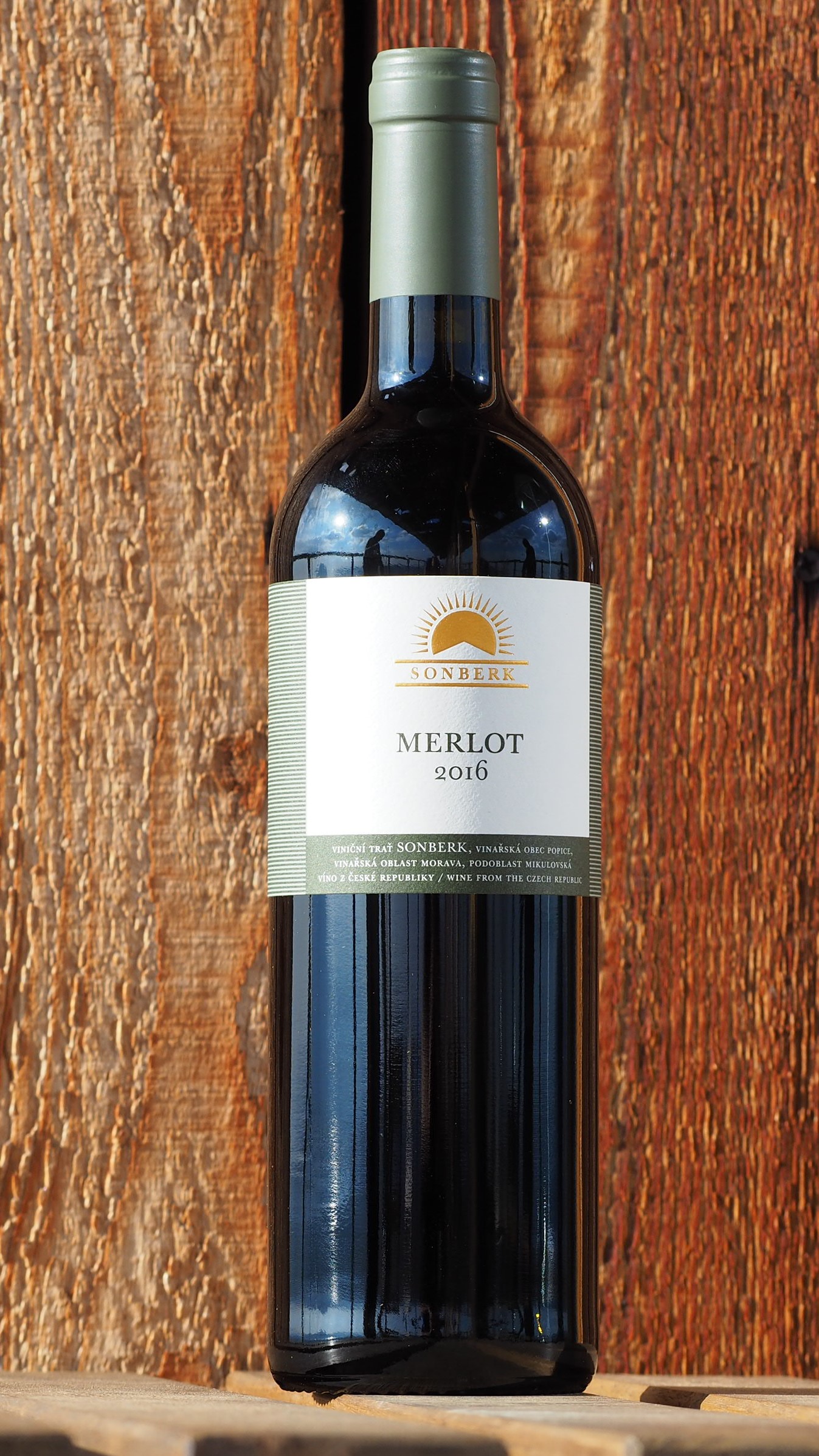