What's the quality of the 2020 vintage? Beware of quick assessment 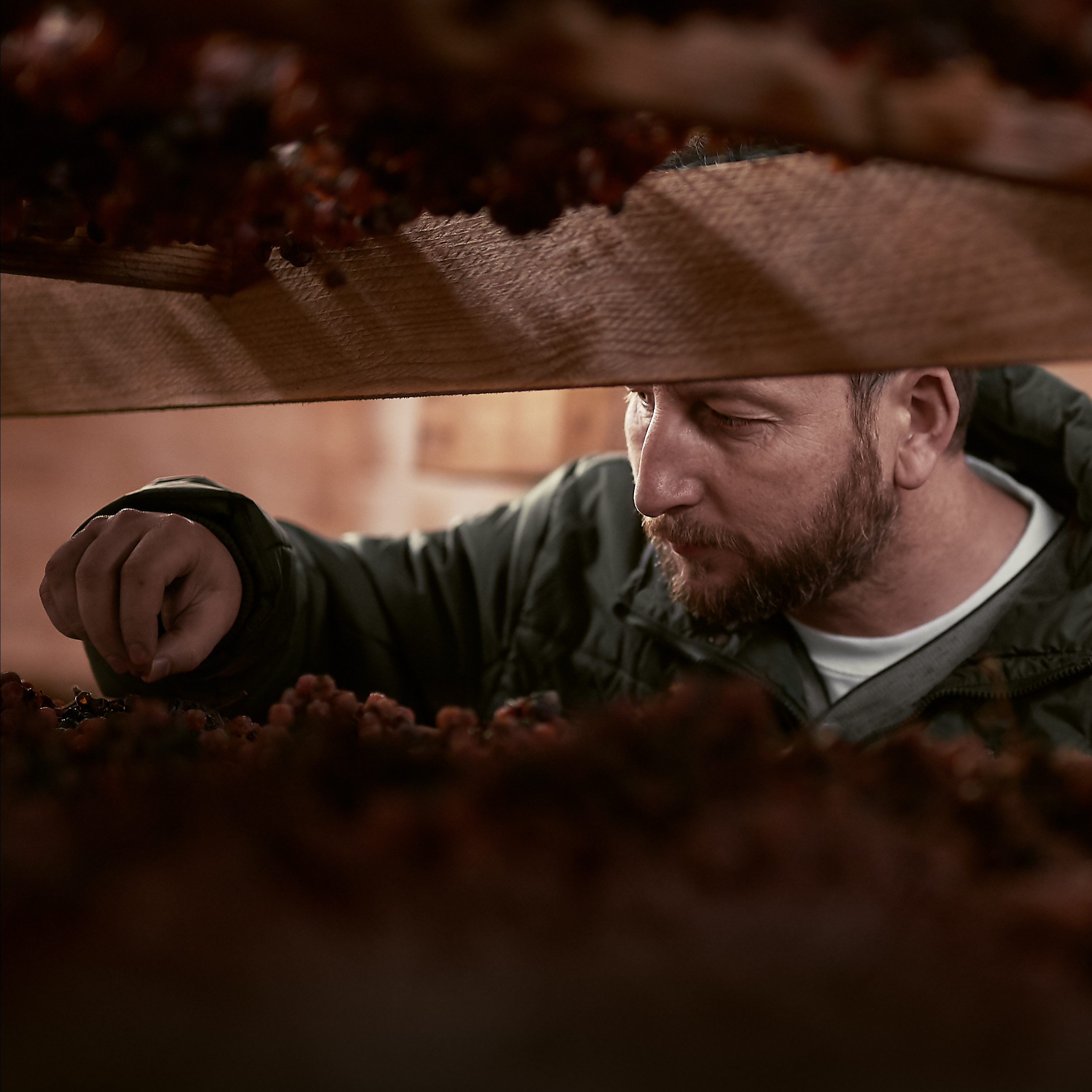 You may have read a few such reports somewhere. It says that 2020 will be aromatic or that the weather was good for white wines. If you want to be guided by them when choosing a wine, pay attention to them. Due to their production's specificity and the way they approach to wine, many winemakers cannot judge yet. Such an evaluation of the year has many criteria, and, for example, our winemaker Olda Drápal is somewhat reluctant to enter it. Why?

"Everything depends on how the winemaker works with the grapes and what he wants to have from them, which differs. So it's hard to say something about the general characteristics of the vintage, especially at this time. Someone is already bottling, so such a producer can give you some assessment. But wines that are made for maturation and are supposed to last another four or five years cannot be evaluated now," explains Olda.

Right now, from his production, he can evaluate young Moravian Muscat and Sauvignon. The first one is traditionally aromatic; the second distinctly fruity - the grapes were harvested in beautiful weather. Other wines will show autumn rains somewhere. Because we at Sonberk process the grapes manually, we don't feel so affected by autumn rains. Those who can't afford it had hard work in the cellar this year. "The health of such grapes was not one hundred percent good. On the other hand, these grapes have enough acids due to the weather, which will take care of the freshness in the wine," says Olda.

You can hear in the wine business favourite phrase: It is said that the locality is the father of the wine, the variety the mother, and the year its destiny. "Something is given and cannot be influenced. A good wine will come out of a good location even in worse years, but if someone has a vineyard in worse places, the bad year will sign itself on the wine even more," explains Olda. It can be deduced that those who want to choose a good wine should pull wines from producers with stable quality from the shelves.