The summer cultural season is over. We welcomed about 4,000 people

This year's cultural season in Sonberk ended with Friday's celebration of vintage with dulcimer band Harafica. The season attracted a record number of visitors. Around 4,000 people came to events of the Sonberk's cultural summer and the Music in the Vineyards festival. We have never experienced such traffic at Sonberk before, and it has already inspired us to come up with more ideas.

"We are very pleased with how diverse were the experiences we have been able to offer to the people this year. We do not distinguish between an event for 500 people or a few dozen at the concert because we know that each of them will enjoy a slightly different type of visitor," explains Dáša Fialová, who was in charge of organizing individual events.

In the end, a total of nine of them took place. For example, David Koller, Pokáč, Ivan Hlas, Mig 21, Thom Artway, or the popular Czech performer and actor Jarda Dušek visited us. Part of the evenings took place under the Sonberk's flag, and part was provided by the creators of the Music in the Vineyards project - a new format created because of the coronavirus pandemic. It allowed artists to perform in beautiful Czech wineries for smaller numbers of people to make up for the cancelled summer festival season.

What is a smaller concert for someone can be a big affair for Sonberk because it is not easy to organize it with a standard number of employees. "It was a big challenge for us, but it turned out that over the years, when we organize our cultural summer, we learned a lot and everything went as it should. It is still true that we do not want to do any monstrous events in Sonberk. It would not be good for our people anymore. But this year's season was an inspiration in what we could still plan for next time," described Dáša, who already has an autumn program in her head. We will publish it in a few days. 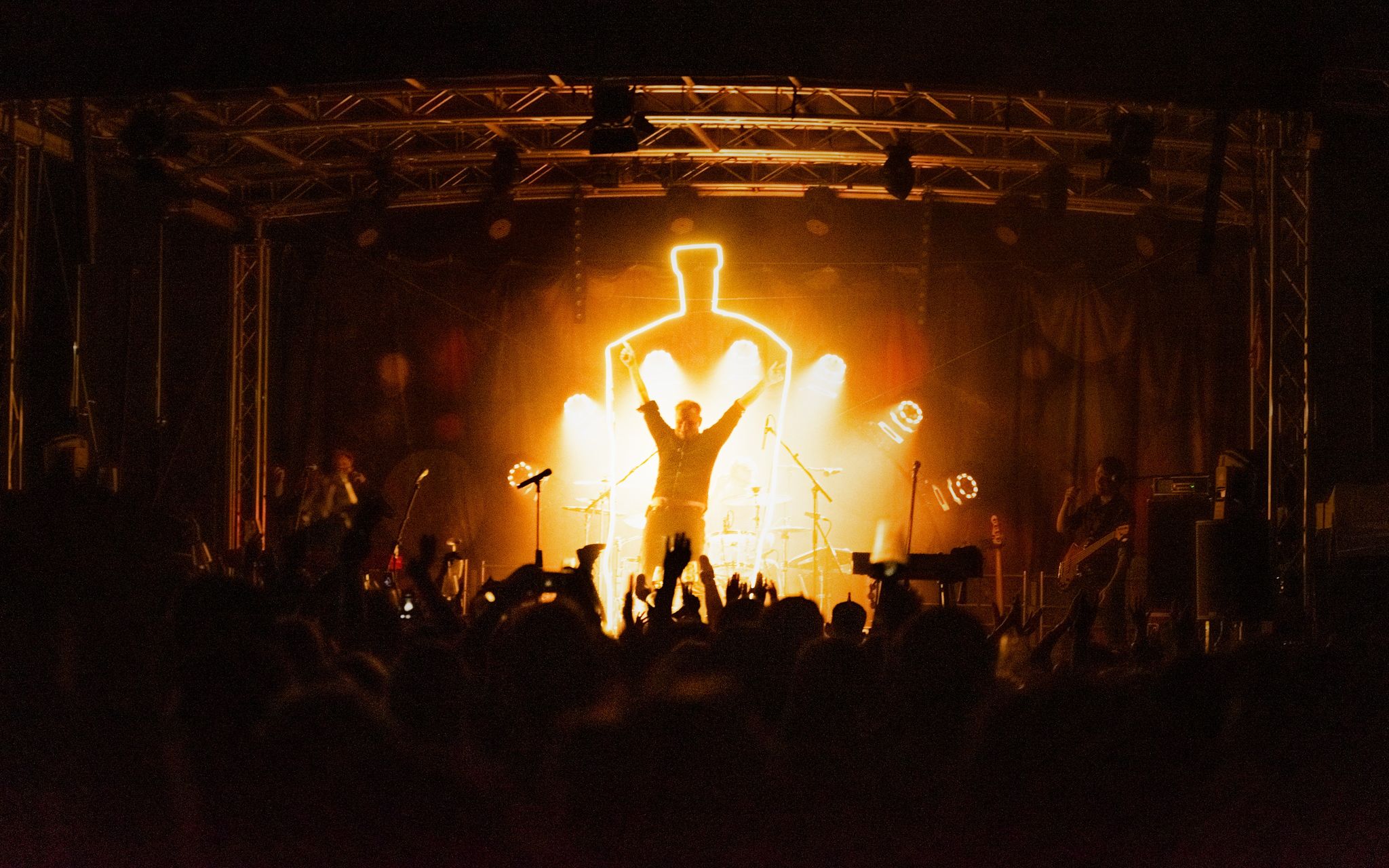