The Pálava sweet wine is the first American choice

Just as the past few weeks were difficult for organizing cultural events, they were also a challenge for wine competition organizers. How can this be done so that wine can be evaluated and tasted when all distances and safety precautions have to be observed? The judges of the American Finger Lakes International Wine Competition were among the first to deal with all the complexities. And good for Sonberk. The evaluators awarded the Sonberk's sweet Pálava 2018 the rating Double Gold (https://fliwc-cgd.com/winners-2020.asp), which is a great success in the amount of almost two thousand registered wines from around the world.

The competition took place a few days ago in Rochester, USA. "The commission sat and evaluated in a separate room, and volunteers prepared the wines in masks and gloves, everything was disinfected, people kept their distance carefully. The camp, set up for oncological children, can arrange these things," said Luboš Bárta, editor-in-chief of the Sommelier magazine, who organized the Czech participation in the competition. He also recalled the charitable dimension of competition. Proceeds from the competition support children with cancer.

Almost two thousand wines came to the evaluation from 11 countries of the world. Czechs and Slovaks traditionally enter the competition in bulk and the evaluators like their wines. Out of a total of 58 double gold medals awarded, ten were awarded to Czech wines. No one could accuse the jury of detention - although the composition of the evaluators is usually international and three Czechs should assign, in the end, only experts from New York State and surroundings did it.

The same goes for the second American competition, which took place a few days ago, The great American International Wine and Spirit Competition. Even there, the judges liked Pálava, a selection of grapes, from Sonberk the most, and they also awarded it a platinum medal.

It has not been thought for a long time about what wine we will send to American competitions in the first place. Moravian Pálava has a good reputation abroad as a specific regional variety, even more, the one from Sonberk. It is this wine that has scored several times across the ocean.

You can, of course, order its successor from 2018 on the e-shop. 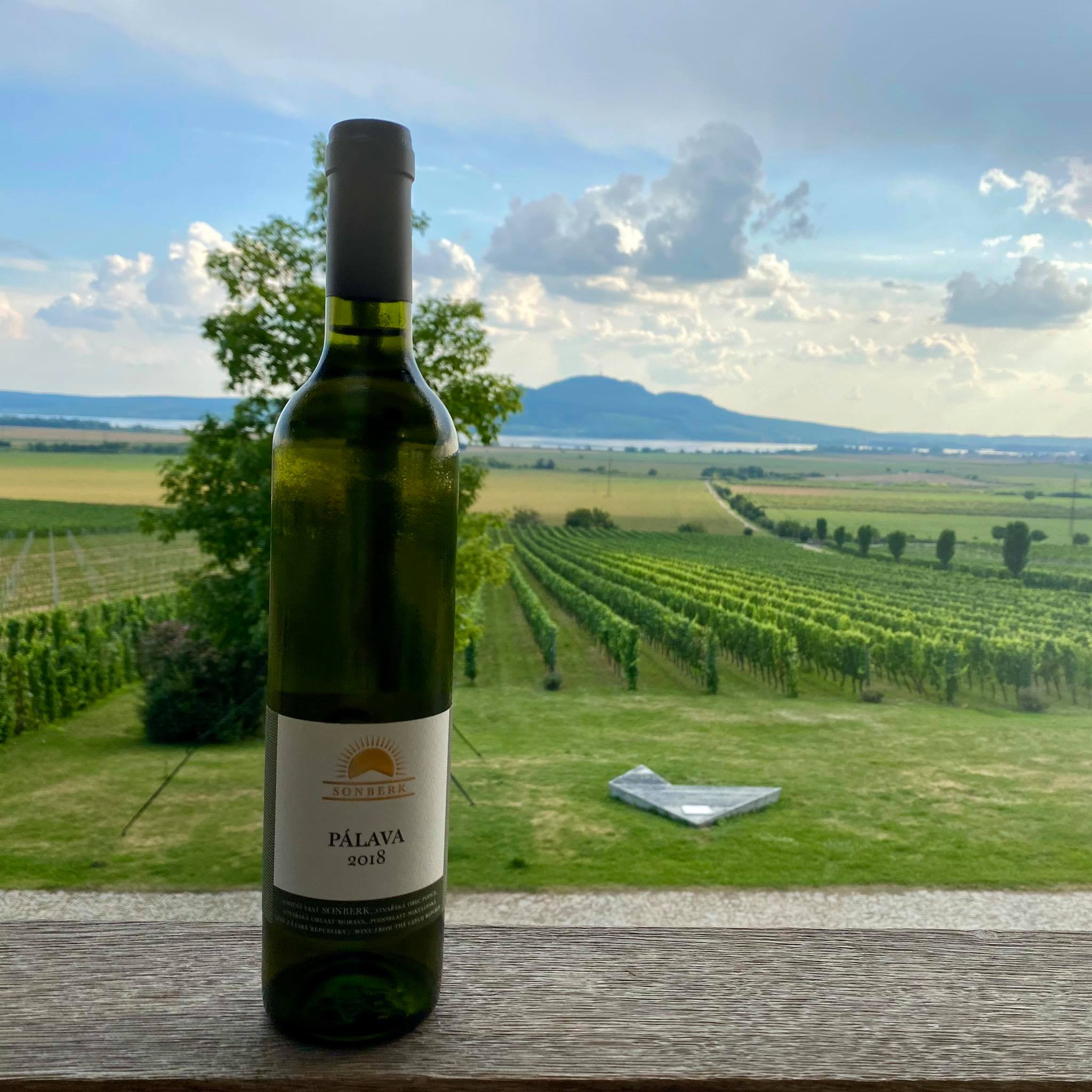