We do not have to mention again, that winemaking is the main task and joy for us. But besides that, we do a few other things on Sonberk that can also please you. For example, apricots can be useful for moments of life for which the strength of wine is not enough. For many years, Sonberk has been making brandy every two years. Although not everybody knows, because it is not visible at first glance, part of the estate is an apricot orchard. 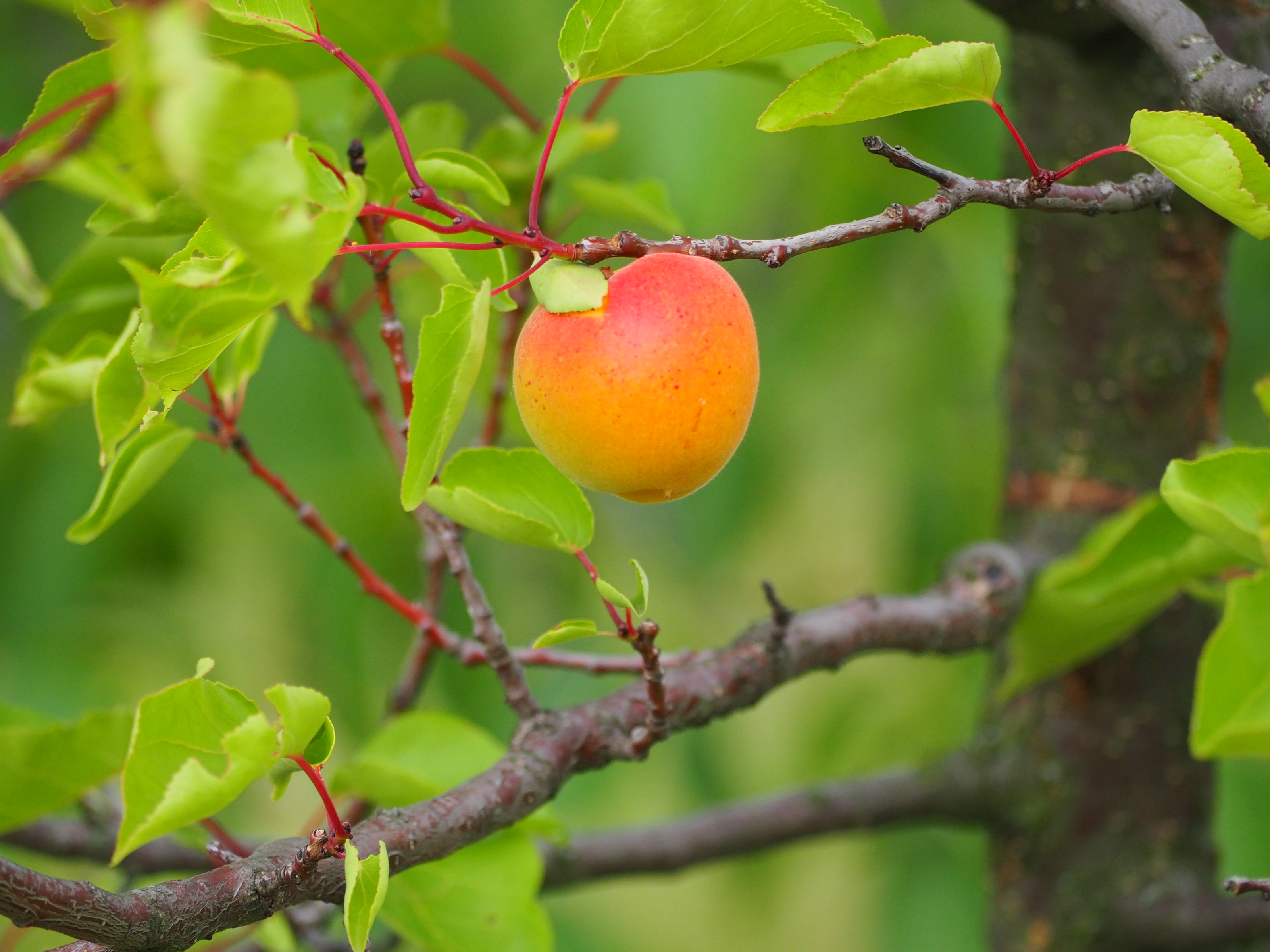 “It was here from the beginning of forming Sonberk. From the beginning it was expected that fruit from the orchard will be used, ”recalls our wine-grower Roman Slouk, who was present at everything. “One of the first plans for the winery even counted on the fact that the building of the winery will be located near the orchard, but it turned out differently,” adds Roman.

Apricots from the orchard are also used to make jam, but spirit is a little more important. In recent years it has been around 500 bottles and is produced at the Winemaking High School in Valtice.

Years ago, the volumes produced were still much higher, but the changes occurred after the so-called methanol affair. The new legislation changed the conditions of sale to producers. “At that point, we thought we were a winery, and we should focus on it. Since then, we only sell apricot brandy to end consumers, ”explains Roman.