It's always a bit of a lottery bet. Grapes will grow promisingly in the spring, but nothing will promises it will go on smoothly. One of the critical periods in which much can go wrong is the May "Ice Men", a period in mid-May, when ground frosts often attack. They arrived this year as well, but they left only minimal damage according to our winegrower Roman Slouk. 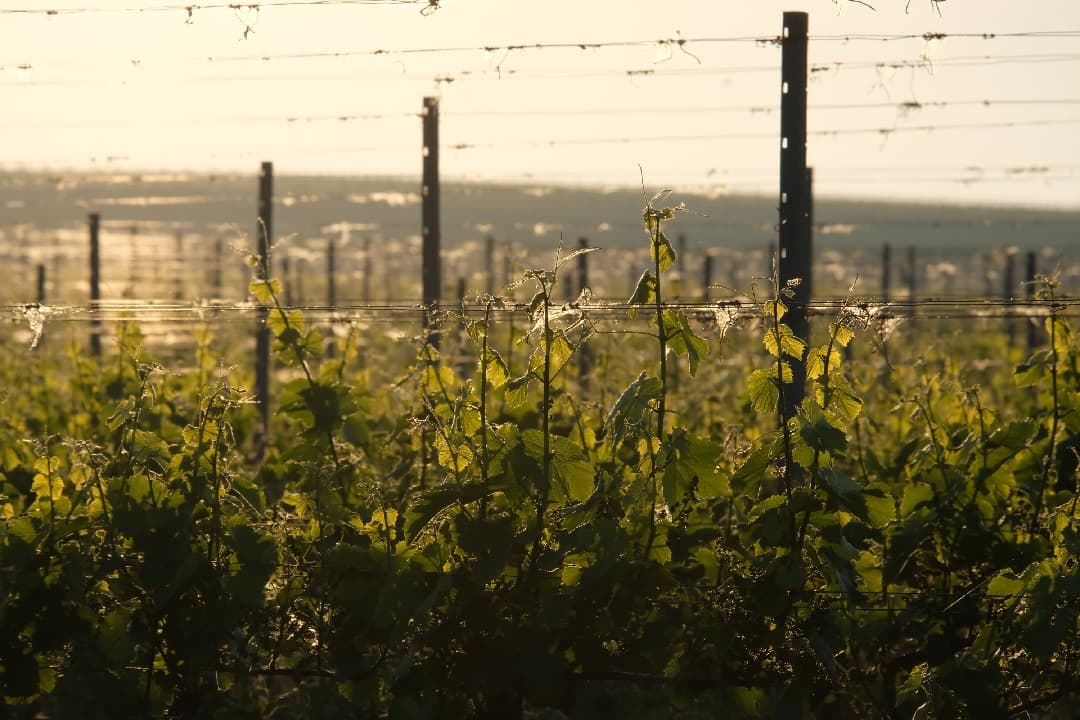 “At Sonberk we have the advantage of a vineyard that stretches up the slope. In the 15 years that Sonberk has existed, we had a problem with frosts only twice. They always came from Nové Mlýny and once they stopped in front of the winery building and the second time right behind it, ”Roman recalls.

This year he saw the effects of low morning temperatures on only a few heads of vine in the lowest part of the vineyard, so no reason to panic. Elsewhere it was more complicated - when someone has a vineyard in some deepening, the frosts are not supposed to defend themselves. "Sometimes somebody tries to ignite fires or blow out cold air with a big propeller, but it doesn't make much sense, especially if you need to treat large areas. The costs are then disproportionately large, ”says Roman. And it adds another point of interest. It cannot be said that individual varieties were less resistant to frost than others. When one is more frosty than another, it is mainly at what stage of development the variety was.

Of course, apart from the Roman thermometer, of course, he is also monitoring the rainfall indicators, and they have been giving quite positive information for the last weeks. Spring started with the fact that there was hardly any water in the country. Now, in the lowermost part of the roots, it is not always there, but at least below the surface is enough for the vine to develop well. Roman's statistics drawn from the archive last week give a nice comparison. While in 2012, 62 millimeters of rainfall had fallen by now, a year later it was even 246 millimeters. This year it was 170 millimeters, so it looks like an average and a good year.