A great wine event was held in Sedlec near Mikulov on Friday. The 15th edition of the Czech Republic Championship was held there, and Sonberk left a significant footprint on it. Our winemaker, Roman Slouk, is a double winner of the championship, which lets him to become its juror, and he has been doing it for years.

"It is a very nice event, where everybody working in vinyards meets once a year, and also for us the opportunity for promotion. It is also a growing interest in the championship, "explains Roman, who oversaw colleagues for nearly 80 contestants in an elite adult category. Even more contesting organizers do not want, they are already said to be on the edge of capacity.

The championship has only one discipline and that's the cut itself. It looks almost like every competitor gets his 25 vines, the shrubs that he has to cut at the right time. "This year they were given a limit of 15 minutes because the heads in Sedlec were well irrigated, so strong and vital. Even so, it was not enough for some, "he says. By the way, Tomáš Petržela from the Kovacs Novosedly Winery was best left with the unknown terrain and shrubs. There are also women in this category, among whom Simona Mančíková reigned this year. Congratulations to both.

The jurors are rigorous to the contestant. It evaluates the overall bush architecture and how clean cuts have left behind. "Competitors are not even easy to know in the fact that they never know who the shrub cut a year in front of them, so they can always come to some bad work. But no one worries, it has a very friendly atmosphere, "says Roman.

The prize is waiting for the winner. Instead the medal has the right to brag with golden scissors. Roman himself has two of them - one from his previous job in 2001 and the other from 2012 from Sonberk. The winner has the right to hold the championship next year at home. Sonberk has been held twice, which does not fit. That's because it was once thanks to Romanov's victory, and for the second time we took the championship of the Czech Republic, because the winner of that time has forgotten it. 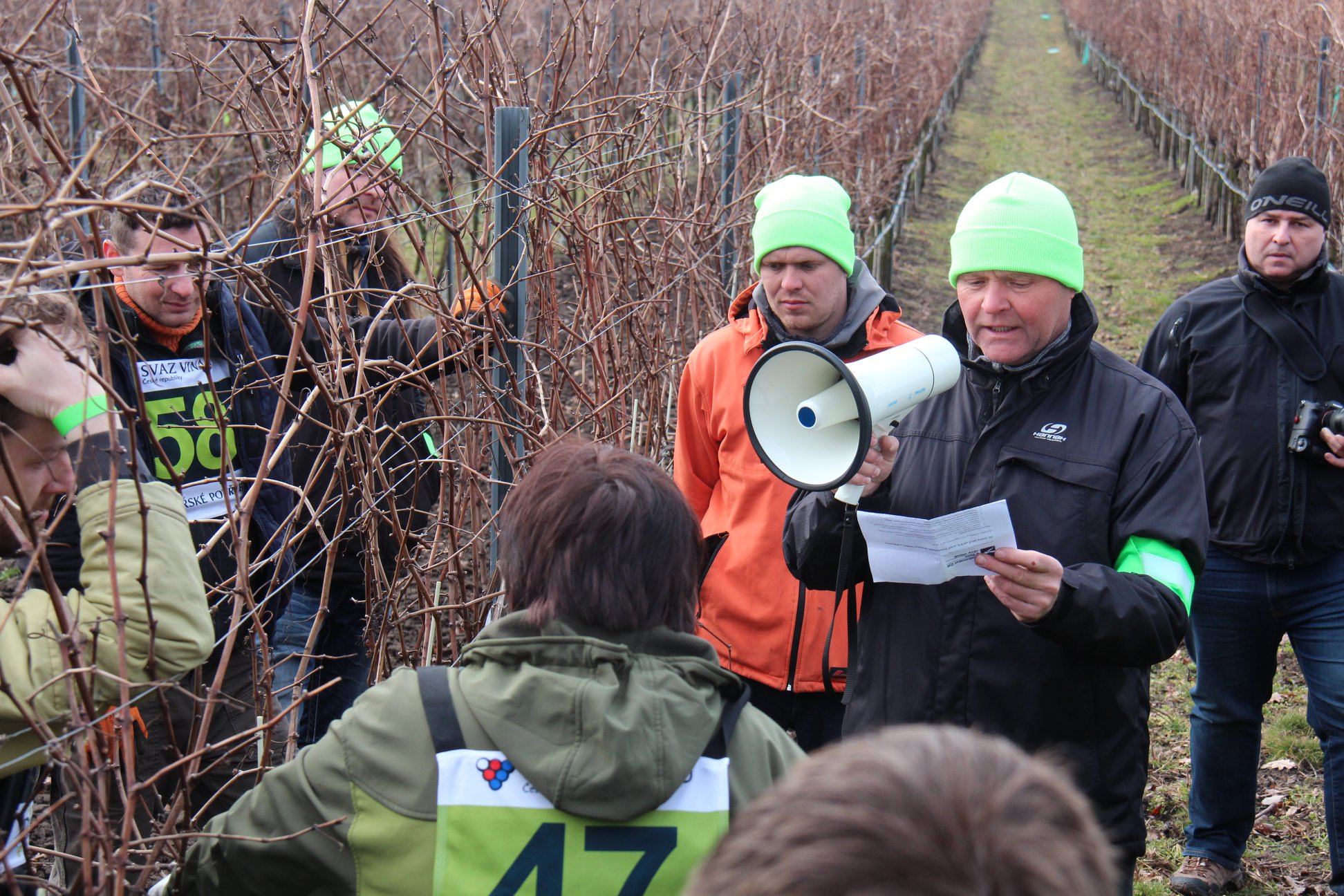