Sonberk was enjoyed by tasters in London

It is not so much to get Moravian wine abroad, confirms any of the domestic producers. Still, there are a few companies that are doing well, and we are glad we can say that we are among them. Our marketing director, Dasa Fialová, had this last week tasting sonber wine at the London presentation of wholesaler Ellis Wines.

The company held a large presentation of wine in London last week, which it imports to Britain. The two-day event was attended by about 600 visitors, mainly hoteliers, businessmen and people who knew what they were talking about. "It was also interesting for us because we met wines from around the world. Next to Sonberk, the Australians had a showcase of their rhinestones. It was interesting to watch how differently their wine is produced. Against us, it was a bit different, petroleum, "says Dasa, who has had a hard work in London. The Czech Republic and Moravia are not a place that people would fix as a wine region, so it was primarily her job to explain to visitors that not only Czechs and Moravians can do wine, but they know it very well.
Eventually, visitors to the event were among those who were not Master of Wine, who are around 400 in the world. "They prided mainly on the Riesling 2015, which is now in perfect shape due to the year. And the straw Pálava of 2013, which we no longer have at home for a few years, awoke a great deal of appreciation, but in London the last few bottles are hidden in the store. Visitors compared it to Sauternes, the world's most famous natural sweet wine, which made me very happy, "Dasa admitted.
It's just London-like action that could help us break through the world even more. Thanks to Ellis Wines, we are now sending Pálava and Riesling to the islands, and we are now in demand at Pálava. The help of the importer brought us to several London restaurants, hotels or wine bars. 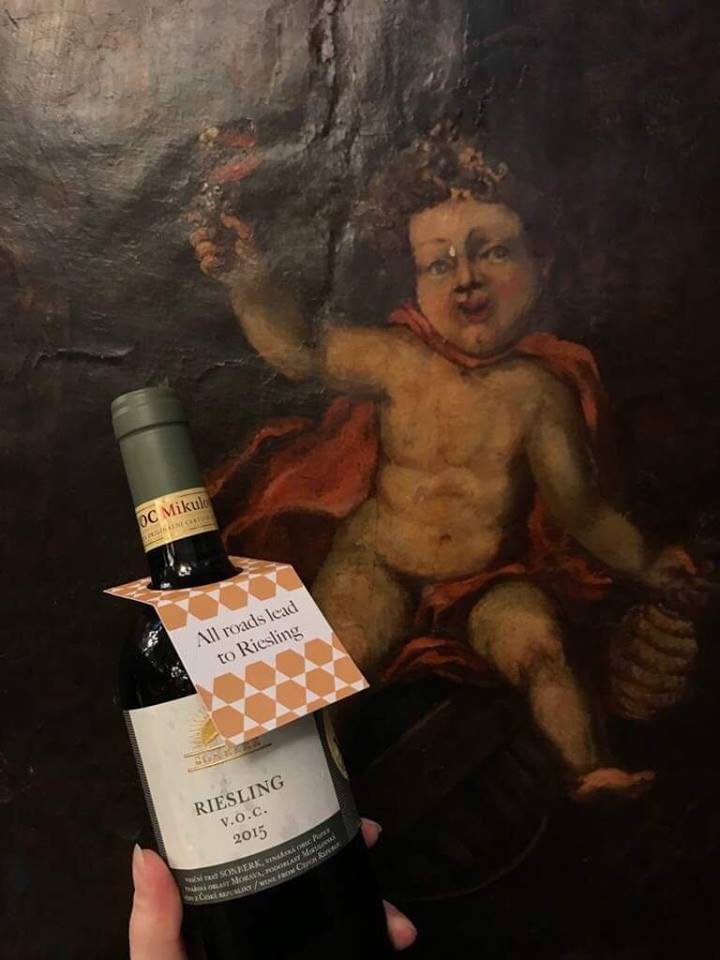