Mediterranean breeze in the vineyard: Vine is month ahead

Maybe you've noticed this on your trips around southern Moravian , but we see it in our vineyard every day. Nature has been a bit crazy this year, and although people mostly talk about drought, vines are in development three weeks to a month ahead. Yes, the vintage will be a lot sooner than usual.

Even in the beginning of April, when we opened the season on Easter, there was nothing indication of what awaits us this year. "It was raining, it was windy, it was cold. But then, in the week, it changed to nice and warm and it stayed like that from then on. This year we are enjoying truly Mediterranean conditions, "said Roman Slouk, who is honestly watching all weather indicators.

Maybe you remember that a few weeks ago we wrote that we do not feel the drought yet, because water was still at the deepest roots. Right now it is not like that, so Roman has done the right thing. Every second row in the vineyard was crushed, so every single drop of rain falls straight to each vine.

Because berries are already getting bigger, everyone is slowly thinking of preparations for the vintage. As it looks, early varieties, such as Moravian Muscat, the harvest could begin around August 15th.

One scenario, however, has been clear for quiet a long time. The date of our „Sonberks harvest“ is set on September 21 where acoustic concert will be played by Petr Bende. This time, it looks like when you come, you will also find yourself in the middle of a real harvest. 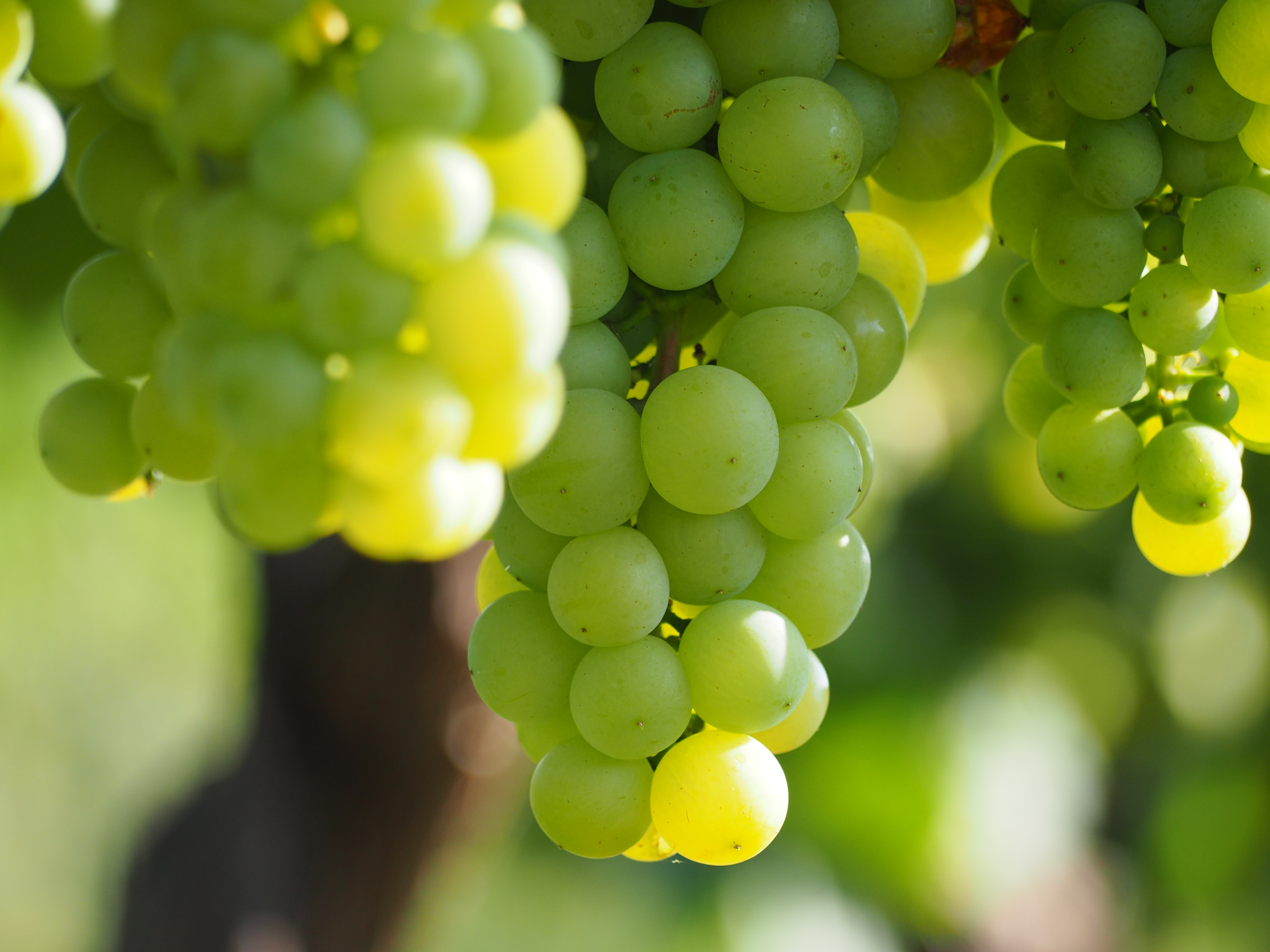