We organize Christmas parties online. Make one too

The period of November and December is usually the time of a lot of work tasks. The end of the year is coming, and you would like to have everything done. But it is also the time of preparing Christmas parties. So it used to be. Always. Until this year. This year, the pre-Christmas meetings with colleagues in the form we know cannot take place. But because we think we all deserve a little celebration at the end of this working year, we came up with a safe variant of a Christmas party at Sonberk and have already organized it with the first group.

The party was held last week for a group of about 40 people. Under normal circumstances, they would keep their annual tradition of going to a selected winery for a tour and tasting. "We received an e-mail from their manager that they know this is not possible this year, but if we could arrange it all online. So we set to work. All the participants at the house got three bottles for the tasting in advance, we talked about the wine via a video call and showed them the winery through photos," says Sonberská Dáša Fialová, who led the tasting and the tour.

There was a joint toast question about the winery, including why Pálava is made in a dry version in Sonberk. And we also had a competition. We learned how to organize online quizzes during the first wave of pandemics in the spring, so one such quiz became part of a safe Christmas party. "The whole program lasted about two hours. It was funny and competitive. I think that people enjoyed it, and it was a joy for us as well," says Dáša.

It should not be the last party we organized from Sonberk in this way. You can also sign up for yours. The menu can be adapted to the number of people and what you would like to drink. It can be with or without a tour, with or without a quiz. All for that, you can enjoy at least the end of the year as much as possible. 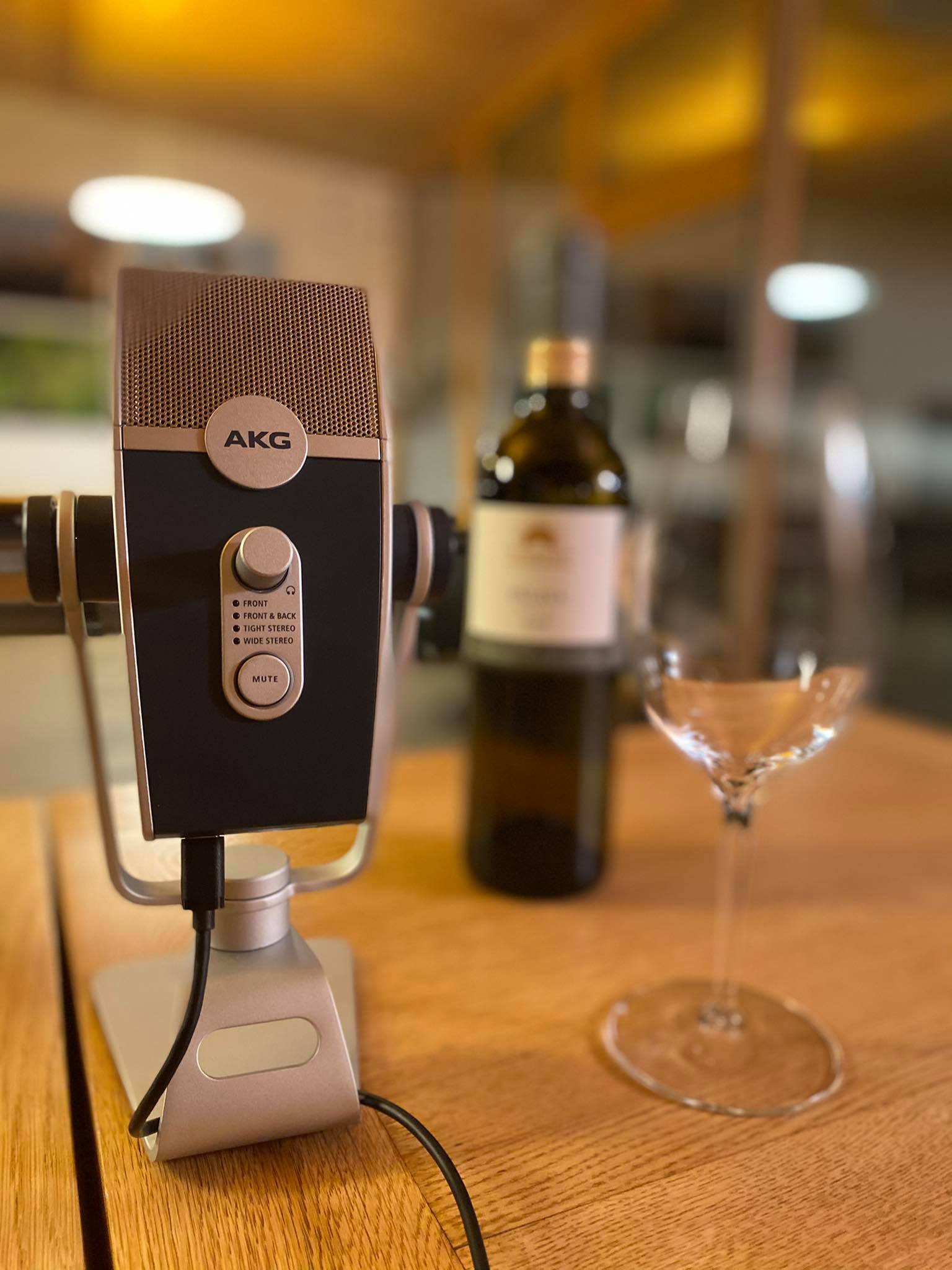