A drone flew over the vineyard. It was looking for signs of drought

It's been a couple of months since we got an offer to join a research project on the use of drones in viticulture at Sonberk. A few weeks ago we got the first outputs of this project.

“So far, it is certainly not a big trend, but rather are looking for the possibilities to use such machines. Small aircraft can be equipped with different filters and cameras that capture different parameters, so we can find out how much water is in the soil, but also the disease or how the vineyard is beneficial, ”explains Roman Slouk, sonber vineyard, why he nodded a few months ago. No special preparations were needed for this, the drone only needs to be calm to fly. He'll do his job in a few minutes.

From the data Roman now has on his computer, along with everything he watches over the long term, he reads a lot of interesting information. On the maps that arrived at Sonberk, the bands of the vineyard threatened by drought are precisely visible, and where there is enough water. They also reveal such details, where water flows out of the tank near the winery building, where water flows after rains or how the individual bows of the meadows thrive.

“It's definitely an interesting thing to use. Thanks to this data, we have confirmed that we have decided to slash some of the meadow belts in the vineyard, so the soil is not so hot, ”says Roman, who is generally fond of experimenting and trying new ways to care for vines. That's why he got the offer to test the new technology. 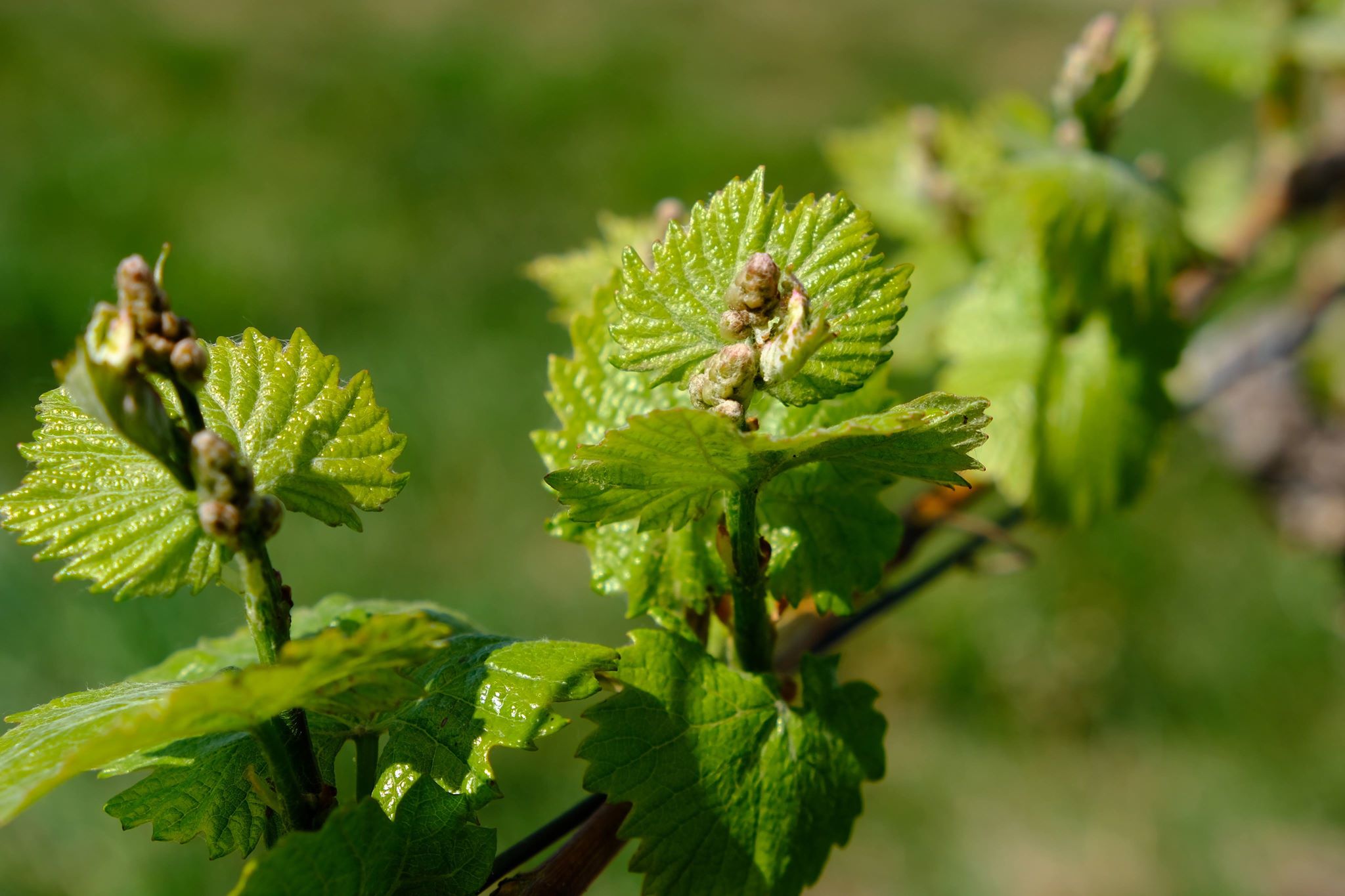 What happens in the vineyard during the holidays?

If you come visiting us in the summer, this is an article for you. About what you will see around and why it is so.
Read more